Some Pc Games To Play

Monday, March 05, 2012
Unknown
Well, it's time for pc game. I got some games for you everybody. This is my first time to make a post for pc users, i hope i could post some more again next time, we'll see if i post more again or not. - Now let's just check the games below. 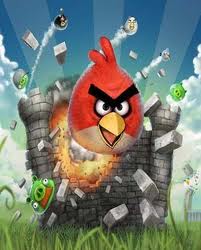 Originally this game was made for use with smart phone, maybe those of iphone, ipad, ipon, and somekind. But as time goes on, this game got more and more fame everybody and a lot poeple began to look for and maybe requesting for the pc version, well then the vendor granted/launched it. - Sure you're familiar with and too already knew how to play this game, don't you? - Just pull out the file from the image to download, dude. 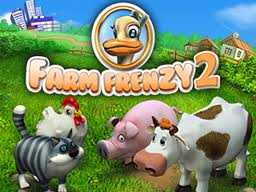 This is a breed game, and well cow lovers might to love this. 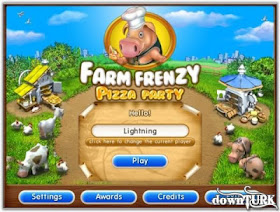 This is a game similar to the farm frenzy 2 above. 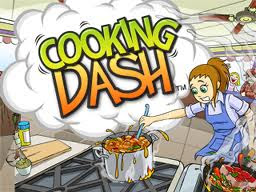 A cook game. Should be only a woman who may play this game? Answer it yourself. 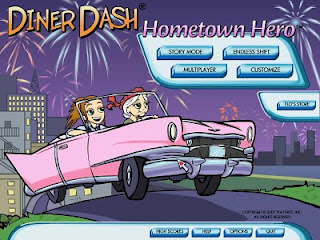 It is a bit similar to the Cook Dash, the order is to serve poeple who order for food/dish and drink at your store. Just get 'em satisfied with your service.

I don't know what game is it, but it must be in connection to fashion. 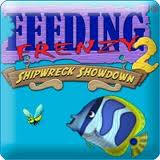 A good enough fish game. The order is to eat other fishes for getting bigger. The bigger your fish, the bigger fish to eat. 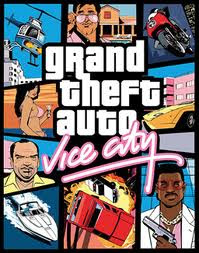 I don't know what game is it, i just think that it is an "Action Game" where you could be the hero in the game. Gun takes time here. 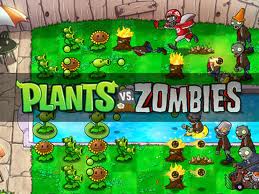 What game is it do you think?. Zombie trying to be a farmer? Or would the zombie be aware that they can't hunt human and decide to act like human being? Find it out. 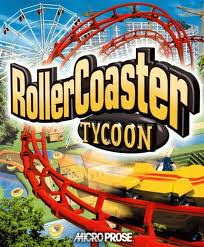 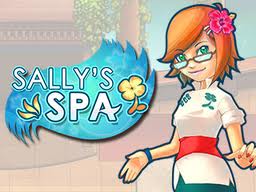 This might be a game for women, but i don't know. I mean, maybe you can try it. 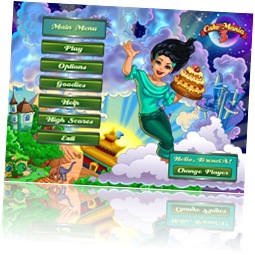 Actually there are three versions to this one, but i got only one.

Some files are packed in rar, some have no extension so rename 'em to ".rar". And one file got double pack. Just extract them. And click on the image to download the file. Have fun guys...
at Monday, March 05, 2012