Friday, April 06, 2012
Unknown
Well, now i'm giving away a lot game again. For these you won't need any emulator to run the games cuz they're just usual symbian games in sis and sisx entension, though some are maybe having a big size to play, 20Mb or there abouts. Let's just get down to the bussiness.


1. The Legend Of Sword And Fairy

This game comes from China and has two optional language to choose, English and Chinese, or at least that is what i know. This is a great game to play, and it's been proved as the game sold at least 20.000.000 counts of purchase over the world wide.

How To Install And Play The Game?

2. Extract the file so you'll have this: library.zip file. Extract and install all files in that zip file on your phone.

3. Now move ahead as installing the file Legend And Sword And Fairy en.symbianOS9.1.sis in the legenofsword_lite.zip file.

4. Last step, simply extract all files (including the folder) in the legendofsword.zip file to drive E:\ and you're done. And just play and enjoy the game then.

This Hell striker is belong to Action Game category and is standing for the further/advanced version of the previous release, Hell Striker I. - No more say for this one, just click on the screenshot to download the game. 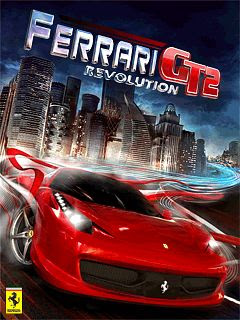 Is one adorable game with 50 challenges of races to finish like "the Time Attack or Races Drift which over 10 different locations all around the world", for example. - There are more than 40 models of the New and Impressive Ferrari, 50 challenges to finish, different environments like rain, thunderbolt, little storm, at night, daylight, and realy more. Just give it a try and see yourself. 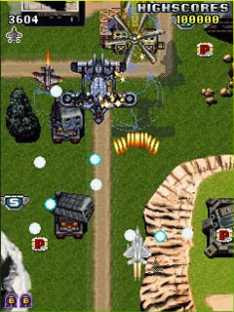 You know what is this game just by seeing the above screenshot, right?. 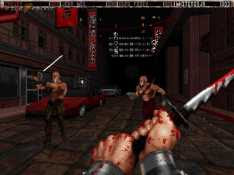 This game was originally designated for use with Pc, but then poeple or maybe someone converted it into symbian game. It has an incredible 3D view and well it's wonder that the game has a big size of 23Mb. Just try the game to know more. 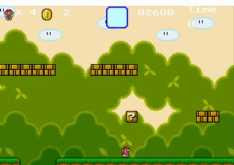 I'm sure you know this more than me. It's got the fame since a long ago where nintendo was taking the time. Just download the game dude. 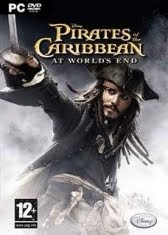 You must be in the know already about this one. The movie has been popular and took three or maybe four series and they've all successfully gotten the fame.

I'm not sure if the game is in english or other language. But whatever is it, you are going to tell me about, aren't you?. 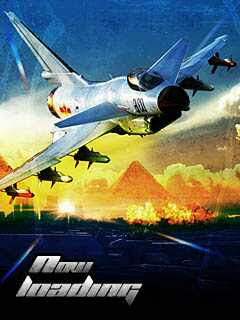 DragonBird is belong to Plane Game category or such a name, i don't know what call is for that category. It's greater than Skyforce i think. Just try it. 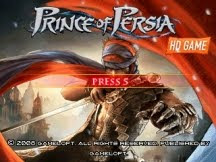 Now you can just play the game, no emulator required, no too much move to make, just install the file and have fun. 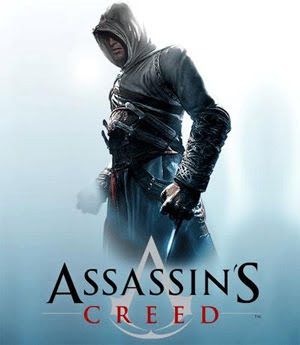 This is an advanced version, you gonna love it. It has a richer feature and characters are added, plus the 3D view to please your sight of the game. Give it a try. 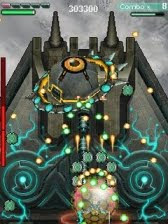 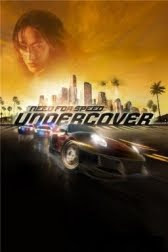 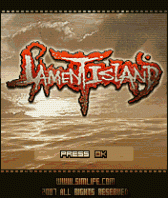 This game is belong to adventure game where in the play "someone is getting lost in a mysterious island so that one trying to find out the way out. - This game will tell you the true apart from anything, the true adventure, and feel as though you're the one who's lost in that island. Just give it a try.

Here is how to install the game.

2. Now put the folder (Foldersimlife) on your drive E:/.

If the game is asking for an activation code then you may type in any numbers to pass by it. It's not a matter at all, cuz the game's been cracked.

This game is Compatible not solely with S60v3, but many devices like:

But maybe you can try even if your phone is not listed in the above, just don't forget to beg the almighty's blessing awhile trying the game, 'cause everything goes on when he says it go. - Good luck..