Monday, April 02, 2012
Unknown
As i pledged yesterday, now i'd like to share the emulator/Launcher that will enable you to play N-gage games on your symbian s60v3. N-gage Launcher consists several files like N-gage Launcher itself, N-gage Patch, N-gage Pipes, N-gage Autostart, and file to matching the resolution. I suggest you install all files in drive E:\ (External Memory) so it won't slow down your phone's system. - Now let's practice how to make it.

1. First install the N-gage Pipes. If you have installed the file already, then you can skip this step.

2. After, instal the N-gage Launcher, and in case your phone notice that the application isn't compatible, then just ignore it, keep installing.

3. Instal the N-gage Autostart, and again, in case your phone notice that the application isn't compatible, then just ignore it, keep installing.

7. Check your phone's Menu> Application>, your N-gage Launcher should now be already installed and ready to run. Yet, maybe you want to restart your phone for maximal performance the launcher can make.

Now you're already done with it, you can start installing some games to test the Launcher. Just, i wanna disscuss a little further about, i wanna disscuss about how to install the game properly on your phone. You may leave this and you too may listen to this.

Let's take a well know game for our example here, "Resident Evil". Not a fresh version but not a too old version.

To instal that game on your phone, first download and extract the file to drive E:\. Exactly here: E:\n-gage\[Extract here]. In case the folder doesn't exist (n-gage), then you can create it yourself. - After, simply run your N-gage Launcher and the game will be proccessed by that launcher automatically. And your last step is just to continue to instal the game onto your external memory and done.

Just don't forget to disable all patch in the Rompatcher before you're playing game. That's all.

Take These If You Want 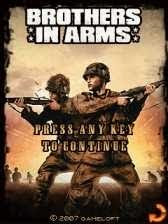 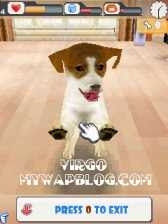 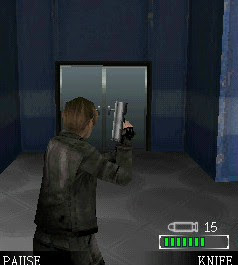