Wednesday, August 08, 2012
Unknown
The Latest Counter Strike Game: Global Offensive (CS:GO) Is Available For Pre-purchase. Many of you might are fans of this game. This game is one among the best games that you can install on your computer. The good news is that this game will soon, very soon, release a new version again on the next 21 august. That's next two weeks. 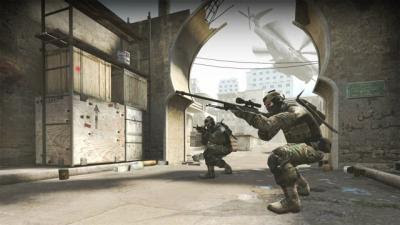 Advantages that you'll get if you pre-purchase the game are:

*You'll receive a 10% discount.
*You'll gain access to the beta on August 14th, where the beta itself will continue for all current testers and pre-order players until the release of the game on August 21st.

Counter-Strike: Global Offensive has come a long way since the beta began in last December, and it will be updated again before August 14th. The next update will include realy many changes that impossible i write those here.

Visit its official site to know any further about the game. Here it is: blog.counter-strike.net
at Wednesday, August 08, 2012