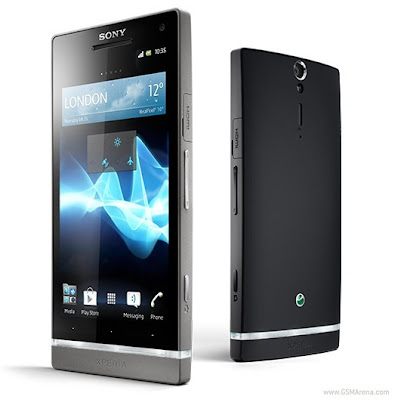 Sony Xperia SL Is Heading Out. This is just a refreshed version. Reportedly, this refreshed version is supposed to be announced at Sony pre-IFA press conference, that which is held one, two, or maybe next three weeks. As expected, Sony Xperia SL is based on the Sony Xperia S, but it comes with a slightly faster CPU. The dual-core Qualcomm S3 chipset hold its two Scorpion cores clocked at 1.7GHz instead of 1.5GHz as in the Xperia S. Beyond it, everything is identical to the Xperia S.

Sony Xperia SL body is identical to predecessor, but it will offer a new pink color in addition to the previous color available (white, black, and grey).

As hasn't been official press release as yet, the price as well as availability of this device is not yet known. Wait for two or three weeks to find the answer.